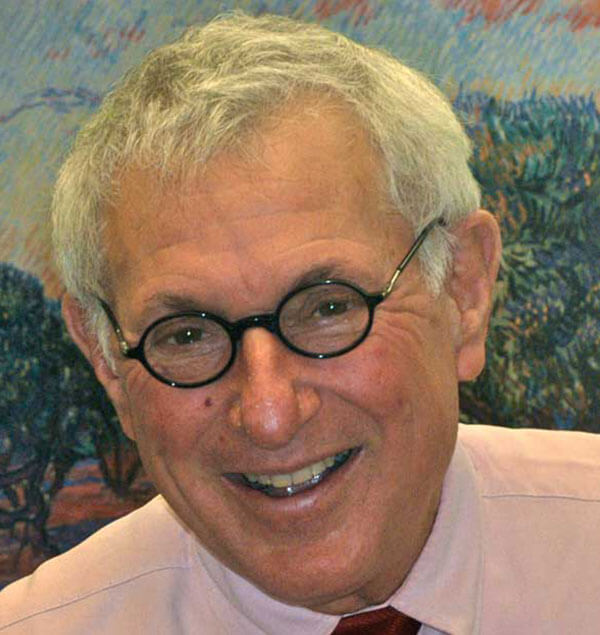 One of Dr. Sobler’s highest honors came in 1981 when he became a Diplomate of the American Board of Orthodontics – a distinction that fewer than 20% of practicing orthodontists have completed, due to the rigorous requirements.

During recreational time I enjoy theater and travel.

Dr. Terry Sobler has a great passion for orthodontics and is dedicated to providing orthodontic services with excellence and integrity. Call us today to schedule your initial complimentary consultation at his practice in New City, NY.
Back to Meet Our Doctors
HOME